Innovations has always took human jobs, but academics do not agree whether the pace of technological evolution is slowing or we are entering into a “new machine age”. 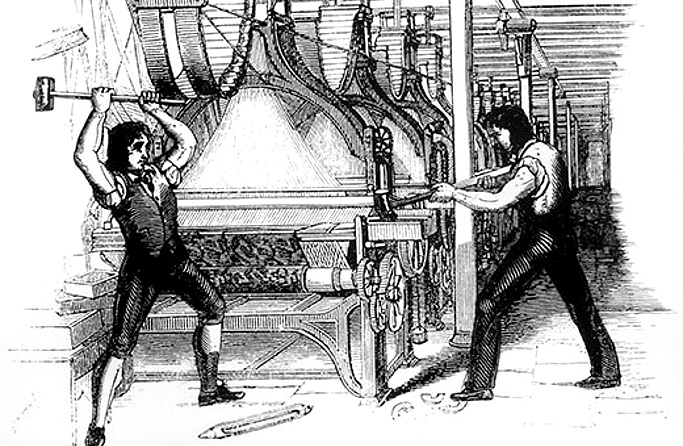 Innovation and technology development have always been in the focus of enterprises and researchers. Creating brand new inventions which made everyday life more comfortable. On the other hand these inventions were often against the intrest of certain groups – new machines and practices replaced jobs, which previously demanded human labour.

In 2013 two professors had an emblematic debate questioning if this kind of technological development has already slowed down and will stop in the near future.

Robert Gordon in his TED talk predicted the slowing-down and the end of innovation. He argued that throughout history the significance of new inventions has decreased. He claimed that the usage of fire was much more important than the steam-engine coming after that, also the invention of modern toilet had a bigger impact on the living standard than technological inventions nowadays. Gordon claims that as the impact of inventions decrease, new products are less necessary to our life which means that today humans are not capable of creating important inventions. Therefore technology development is slowing down and will end in the near future.

As a reply to this statement, Erik Brynjolfsson held a TED talk also in 2013, stating that technology development has not stopped, it even gets quicker. Brynjolfsson states that technology development and innovations actually get quicker but many people cannot understand the process as they are not able to adapt to the new era called the Second Machine Age. In this new era people resist technological development as frame-breakers resisted the automation of factories, as new inventions can execute these people’s job more effectively or cheaper than human beings.

After laying down that technology development and innovation haven’t slowed down and won’t stop in the near future, Brynjolfsson emphasizes the importance of understanding the new era, the Second Machine Age and learn to adapt to the new environment.

At the 2017 Central European Conference we will talk about this phenomenon and similarly significant topics at the Knowledge-based Society section. We will discuss the future of labor market and the state of education, all influenced by technology development.