Nowadays, the free movement of goods, capital, services and people – the so-called four freedoms – seems to be evident, but this wasn’t always the case. 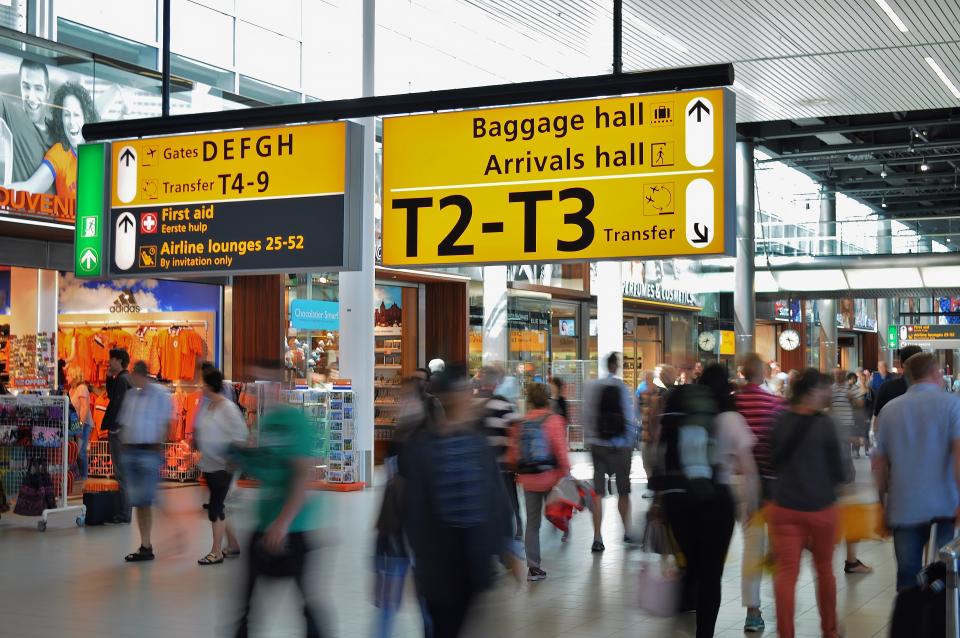 The encouragement of people to work abroad began after the Second World War, in the 1950s, when the European countries started to stabilize themselves, and they showed significant economic growth, but very often they were lacking skilled workers. Later on, in 1990, the freedom of movement was expanded, and not only workers were welcomed, but basically countries opened their doors to all immigrants coming from the European Union. Two years later the concept of a Common European Citizenship was established.

Though the citizens of the Western World are afraid of the mass amount of low skilled European immigrants, in reality the ones who are most likely to leave their home country and migrate to the West are those who are highly skilled and educated. This brain-drain can cause great damage to the sending country. Since these people usually were using the resources – both financial and human capital – of their home country throughout their studies, and they ended up harnessing their talent abroad, and paying their taxes abroad, which is a great revenue drop-out from the sending country.

Furthermore, generally it is the youth who is leaving the Eastern European countries, so the percentage of active population drops, which affects the social system of these areas badly. This is even more concerning as most European countries – Eastern and Western alike – face the problem of shrinking and ageing populations.

However, it is not straightforward that the sending country would mainly lose from the brain drain. Though because of highly educated people, such as doctors, lawyers, teachers, etc. would leave, their country would experience the lack of these expertise. But in the meantime, the option of immigrating can motivate the ones living in their country to continue their studies and to work harder to attain the crucial skills, even if at the end they will not choose to leave.

Additionally, though they would pay their taxes abroad, they would probably send home a significant amount of money, due to their higher wages, which would be spent there, so they can accelerate the economy. And yes, they will most likely not only earn more, but work more productively abroad, making the whole “pie of global economy” larger. But all aspects combined, can it really benefit sending countries as well?

On the one hand we have remittances, the additional incentives for people at home to study, and expats coming back with world-class education or work experience. But how to quantify what would have happened if they stayed at home? – And how to make sure they come back or at least send something home?

This is where we need both economics and sociology (or one great example of the many similar issues). Potential migrants and expats face a quite classic case of economic decision under uncertainty, and things from public sector wages to the time costs of preparing tax returns could all play a role. However, the sociological aspects of the decision are just as important.

People make the great decisions about where to live in specific phases of their life: going to university, choosing the first job, marrying, having children. In these cases, we consider emotions and social networks, compare ways of life and long-time political and environmental prospects. Therefore policy makers need not only to be precise in their calculations regarding the labour market, but offer and maintain a vision about their country, and communicate it carefully.

But if global mobility keeps increasing, do these sending countries stand a chance? Can these problems only be solved by either a global reversal of the trend with closing borders? Or would it be a solution to give up on nation states as we know it?